Welcome to the Varaždin County!

The Trakošćan castle and lake, a rich history dating from the 13th century

The Trakošćan castle was built in the late 13th century as part of the northwest Croatia defense system. It served as a smaller observation point for observing the road from Ptuj to the Bednja valley.

According to one legend, Trakošćan owes its name to a Thrace fort (arx Thacorum) that allegedly existed in the ancient times. Another legend says that it got its name after the Drachenstein knights who ruled this area in the early Middle Ages.

Trakošćan is one of the rare objects in Croatia with fully preserved construction, historically tied to the architectural frame and life of its owners- the Drašković family.

The toponym „Trakošćan“ was first mentioned in written documents from 1334. While the early owners are unknown, from the late 14th century the owners of the castles were the Counts of Cilli, who managed the whole Zagorje county. Soon this family became extinct and Trakošćan, like other estates, changed owners. First it belonged to General Jan Vitovec, then to Ivaniš Korvin, who gave it to his deputy Ban, Ivan Gyulay. This family kept it for three generations. In 1556 the family became extinct and the ownership over the Trakošćan castle was taken over by the state. 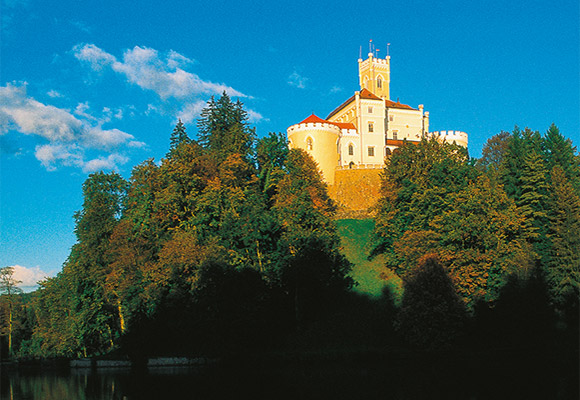 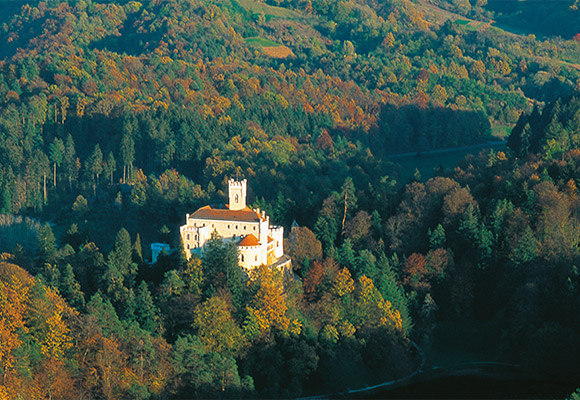 From the Reanissance to the Historicism

In 1954 a museum with a permanent exhibition was opened in the castle. Today the castle is owned by the Republic of Croatia. The museum houses valuable museum materials from the Renaissance to the Historicism, made up from valuable paintings collections, furniture, guns and other objects, which are permanently displaye din the original rooms presenting the nobles' life through the history of Trakošćan and the Drašković family.

The exhibition presents the life of Croatian nobility through the history of Trakošćan and the Drašković family. The objects date between the 15th and the 19th century. The exhibition spreads out through all the rooms of the castle. The castle has four levels: low and high ground floor, the first and the second floor.

Unlike other cemeteries, the Varaždin cemetery, creaeted by the visionary soul of Herman Haller, is not only a resting place of the dead, but also a remarkable example of park architecture and a nature monument.

Varaždinske Toplice, our oldest and most famous thermal spa, was famous for its thermal water even in ancient Rome.

Flavours of the Varaždin area

Holiday Homes with a Story 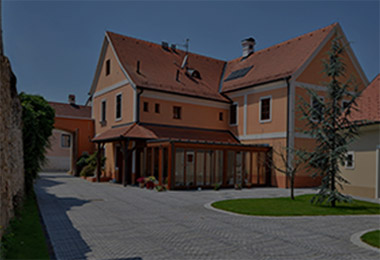 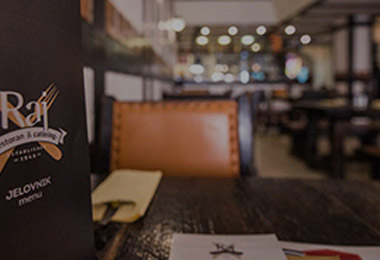